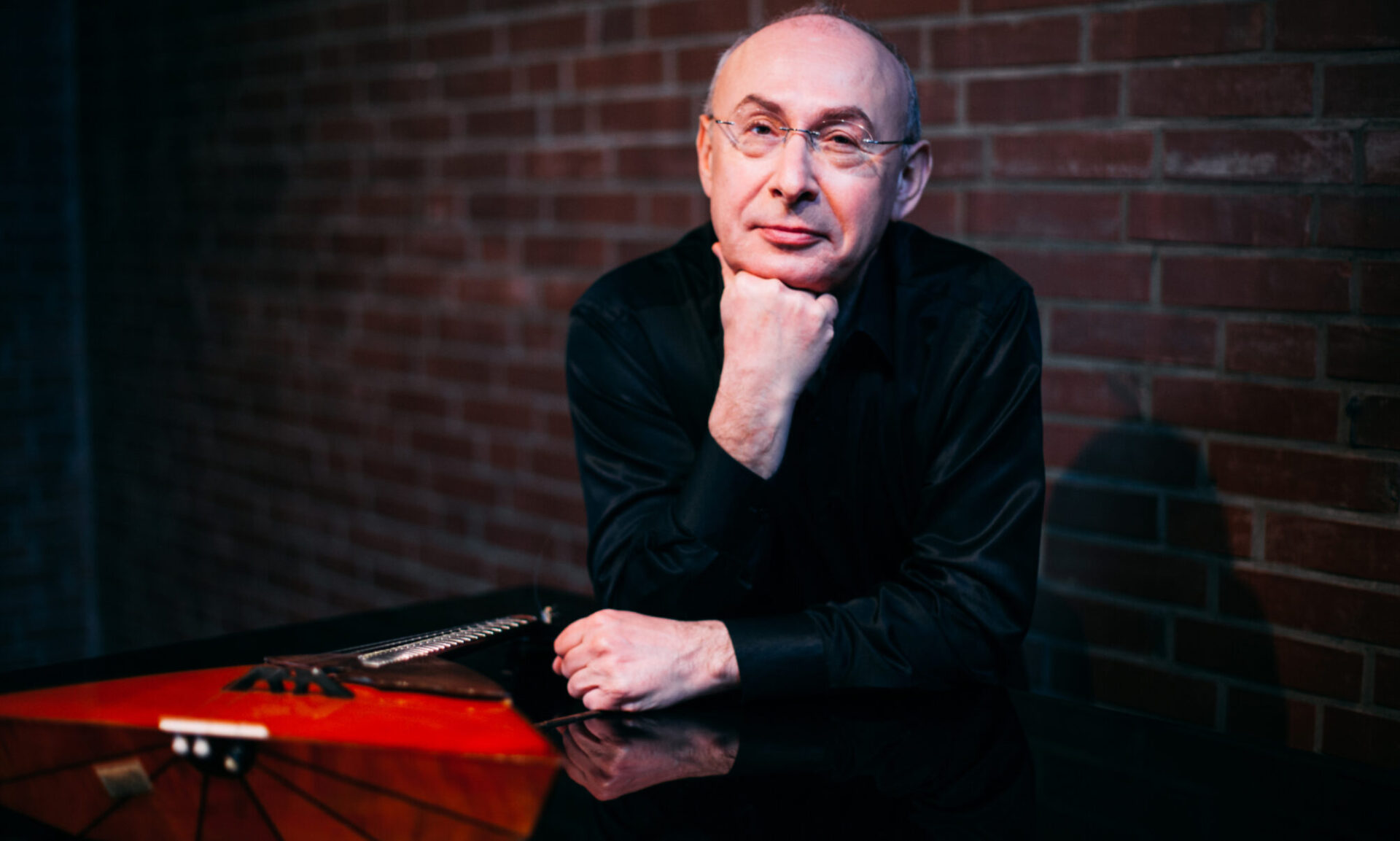 The history of the balalaika dates back to the 17-th century.

This instrument seems quite strange. Although it has but three strings and two of them are even: e-e-a it offers a great range of musical potential. In the old times Russian jugglers played the balalaika.

On hearing the word balalaika the well known Russian folk melodies come to mind: “Kalinka”, “Katiusha”, or “Stenka Razin”. Played on the balalaika they are beautiful but the musical spectrum of the instrument is much wider. The famous author Count Leo Tolstoy once said: “I have indeed heard a woman’s tender voice. From the distance the balalaika’s sound suggests the illusion of a singing voice. Striking the strings you will notice the fingers when this is executed next to you but from afar another impression prevails: the effortless merge of pure sound.”
In the hands of the artist the supposedly “primitive” instrument comes to real life. It laughs, it cries, it utters speech. Studying the balalaika in Russia comprises vast knowledge of the classic traditions, both European and Russian.

In addition to this I love the music of Latin America played on the balalaika. Two instruments come close to the balalaika in sound, the cavaquinho and the bandalim. Perhaps the day is not far when the balalaika will be classed with the Brazilian folk-instruments, too.